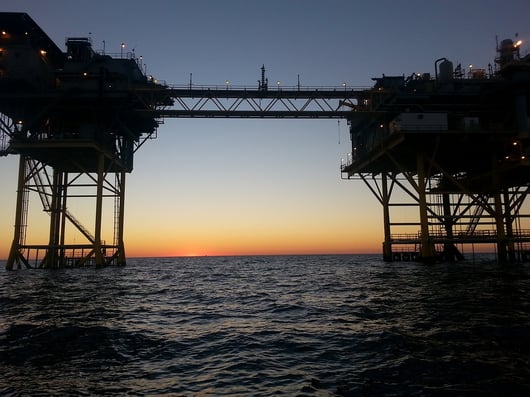 The final stage of the construction of the Pluto LNG project was the “hook-up" Where the platform is physically connected to the field. A hook up involves a considerable number of tasks being completed in a predefined manner following a clear schedule to ensure that the platform is connected in a safe and timely manner.

Woodside used Primavera software for all planning and scheduling functions and as such required it to be kept up to date with activities, resourcing and progress. In order to control the hook-up process, Primavera needed to be given the list of tasks due to be completed, the resources required and when the tasks needed to be done. Armed with this information Woodside could successfully plan the project.

In addition Woodside needed to ensure that man hours expended, estimates and actual completion data for all work was collected so they could accurately control the project. Primavera did not cater for all this data nor was it capable of processing all the information required by Woodside to enable their engineers to manage the hook-up planning process effectively.

This is where Ascertra’s experience in project management software solutions was called upon to assist Woodside on this project. Having been used successfully by elements of the project management team in a similar hook up project on Sakhalin Island, Ascertra’s Mpower system was identified as being most suitable to provide these crucial functions: 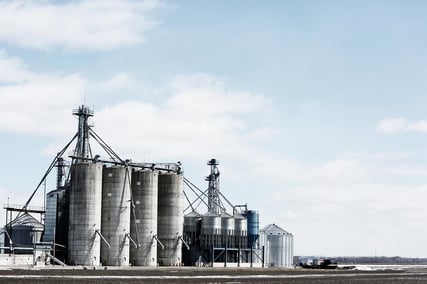 The implementation of Mpower resulted in a system which allowed Woodside to create engineering job cards, schedule and progress them in Primavera and pass the planned jobs back to Mpower to write time against. This enabled Woodside to have access to the accurate and relevant information about the status of the hook-up project instantly.

Mpower was implemented at project inception and Ascertra worked closely with Woodside to ensure a smooth and accurate install. This was achieved by producing a workable plan which ensured adequate participation by all stakeholders including the Woodside project team and Woodside IT.

Initially the data was set up, initialised and interfaced in Aberdeen, Scotland. From there it was moved to Woodside’s corporate headquarters in Perth, Western Australia, where the data load, job card creation and initial scheduling took place with Woodside personnel working in conjunction with Ascertra personnel. Finally the system was installed on the offshore accommodation and operations barge that sailed to the hook up location in the Carnarvon Basin. From its new location the system was made live and the process of the hook up could begin.

During the life of the Pluto LNG Project Hook-up Ascertra’s Mpower system recorded nearly a
thousand jobs and over 30,000 estimated man hours that had to be completed before the hook-up was finished.

Woodside reported that they finished the project on time and on budget. 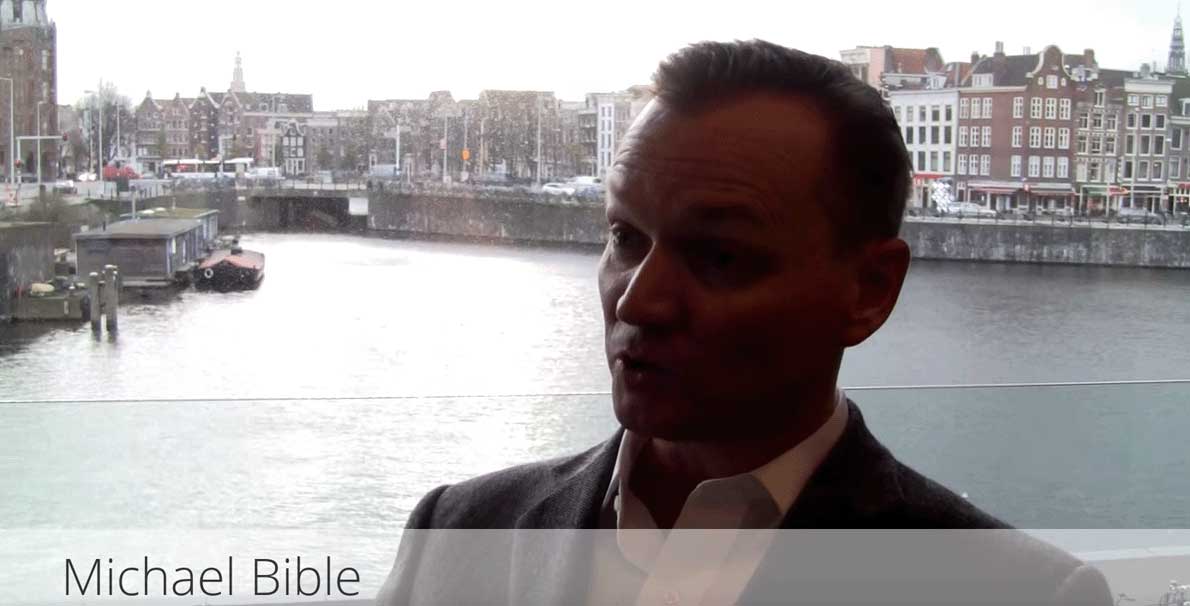 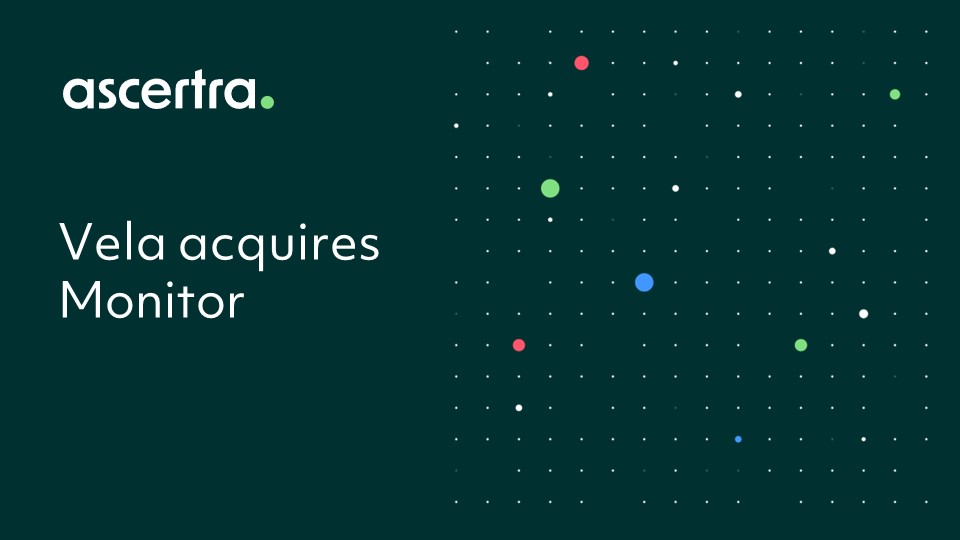 Vela Software is proud to announce the acquisition of Monitor Management Control Systems Ltd., a business that provides project cost & performance management software, training, and consulting to the...
Read More

LEM Solutions - Driven by Mpower Software A leading oil & gas owner/operator recently implemented Ascertra’s Mpower project controls software to manage their entire site Labor-Equipment-Materials...
Read More
Ready to make reliable information the center
of your projects and operations to minimize
risk and deliver quality results every time?
Speak to one of our experts to choose the solution that will help you
achieve your business goals