This article is part of our Ask and Interface Manager blog series. This series answers the question:

How do you set up project interfaces?

William Becerra is an experienced project engineering manager with interface management expertise. Mr. Becerra has worked the past 20 years as a client representative for companies like ConocoPhillips, P66, Aramco Services, and Marathon Oil Co. Visit LinkedIn to see William Becerra's full profile. We asked how project interfaces should be structured, William provided the following response.

When the main project is defined, the other project’s (or sub-projects’) stakeholder’s and external stakeholder’s relationships should be clarified and confirmed. They must be treated independently, and the impact these subprojects have to the main project must be evaluated. This evaluation will indicate how the Interfaces should be prepared, the schedule impact, and the importance of getting the interface point to a “closed” status.

It is important to understand the participation of the various disciplines, ensure no clashes, and understand dependencies when grouping interfaces. If issues are identified as part of this analysis, then separate interface points should be created.

The following illustrates an example of how one discipline can be setup to handle an interface with multiple discipline involvement. The example has been set up for the DCS modernization of a refinery using a new, modern design of fiber optic connections between instrumentation to the main control system. These projects replace existing junction boxes with smart panels called CHARMS I/O Cards (CIOCs), connecting the cables and wires coming from those instruments (analog or digital signals) to the new DCS system using a fiber optic cable (digital only).

In several cases, the DCS modernization of an existing refinery is combined with a major brown field project (Main Project), and several of these instruments will be re-used without modification, if the condition of the instrument is acceptable, and will be connected to the new CIOCs in lieu of the old existing junction boxes. These new CIOC panels are designed to capture analog signals as well as the digital signals. If the instrument locations are not in the boundary of the Main Project, then an interface will be created to link the owner of the instruments (refinery operations personnel) and the Main Project team. 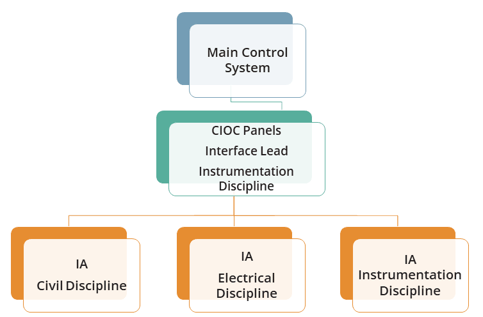 It’s important to note that the modernization project involved the installation of CIOCs in areas not controlled by the project, in units outside the project’s boundaries. The owner of these instruments in those areas was the refinery operations. There were around 80 new CIOC panels required in those areas, meaning 80 interfaces controlled by Instrumentation and Control (discipline lead). The required participation of the Civil and Electrical disciplines were done using interface agreements, connected in the interface management system with the schedule of the project.

If you have a question for the interface management expert panel, please send it to us and we will be happy to send you an answer! 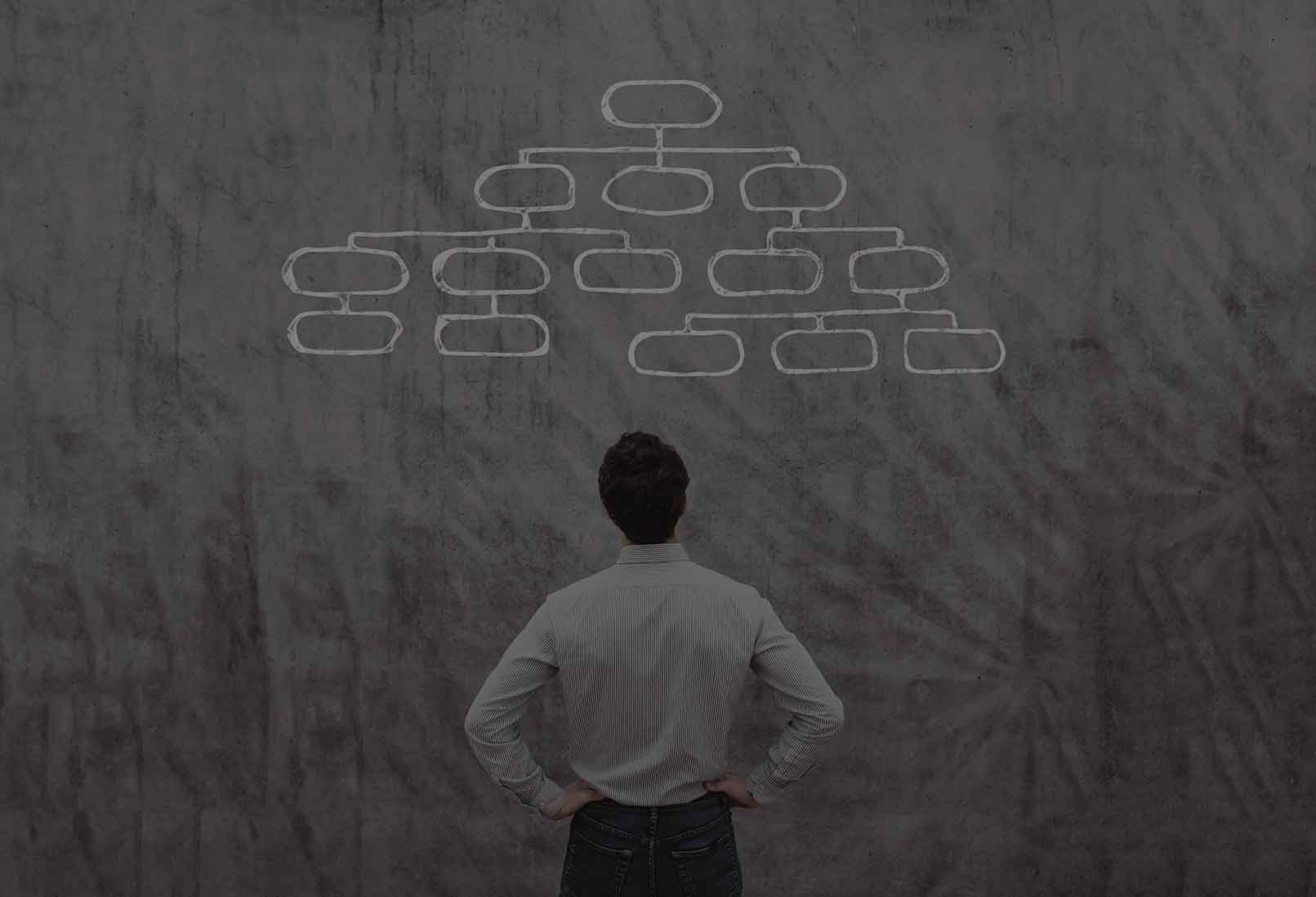 How do you structure project interfaces?

Welcome to the first post in our Ask an Interface Manager series. For each topic in the series, we will ask 3 professionals with interface management expertise the same question and then share their...
Read More

Kamil Sheikh is a Technical Interface Manager with Suncor Energy. During his six years with Suncor, Kamil has held engineering and strategic planning positions within the maintenance and construction...
Read More 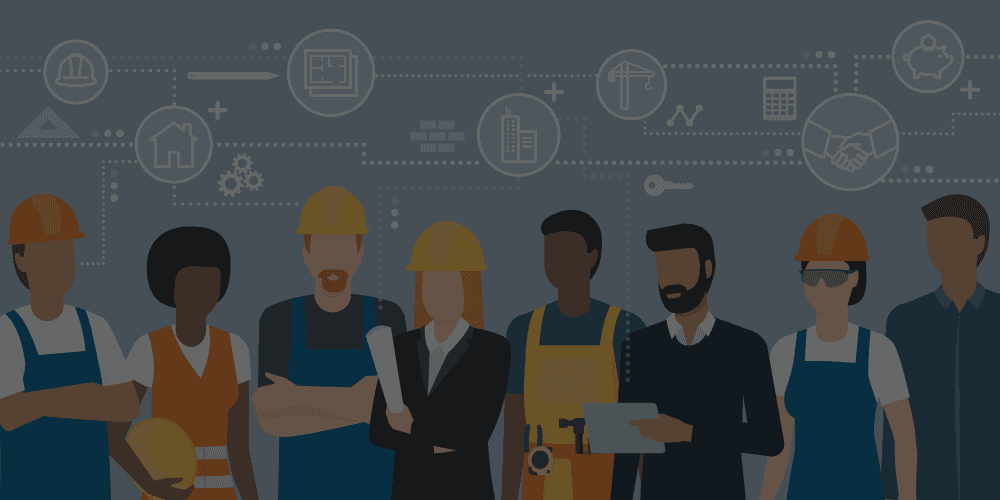 Welcome to the Ask an Interface Manager blog series. This blog series focuses on answering frequently asked questions about interface management for projects. For each topic in the series, we ask...
Read More
Ready to make reliable information the center
of your projects and operations to minimize
risk and deliver quality results every time?
Speak to one of our experts to choose the solution that will help you
achieve your business goals