During early planning, the project team identified the complexity of the project and understood it would present many challenges; in managing scope, stakeholders, and in technical complexity. Determining the interface strategy was one of the first challenges and one that would play a key factor in the overall success of the project. 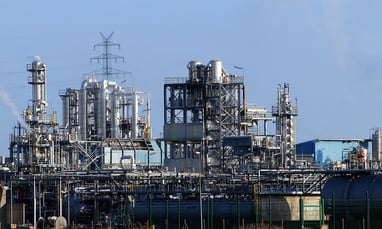 How the Project Managed Interface Risk

“Our EPC made the recommendation and it was the right decision!”

"Our interface management system helped us to resolve the issues in an efficient and systematic manner, enabling to record the flow of information appropriately” 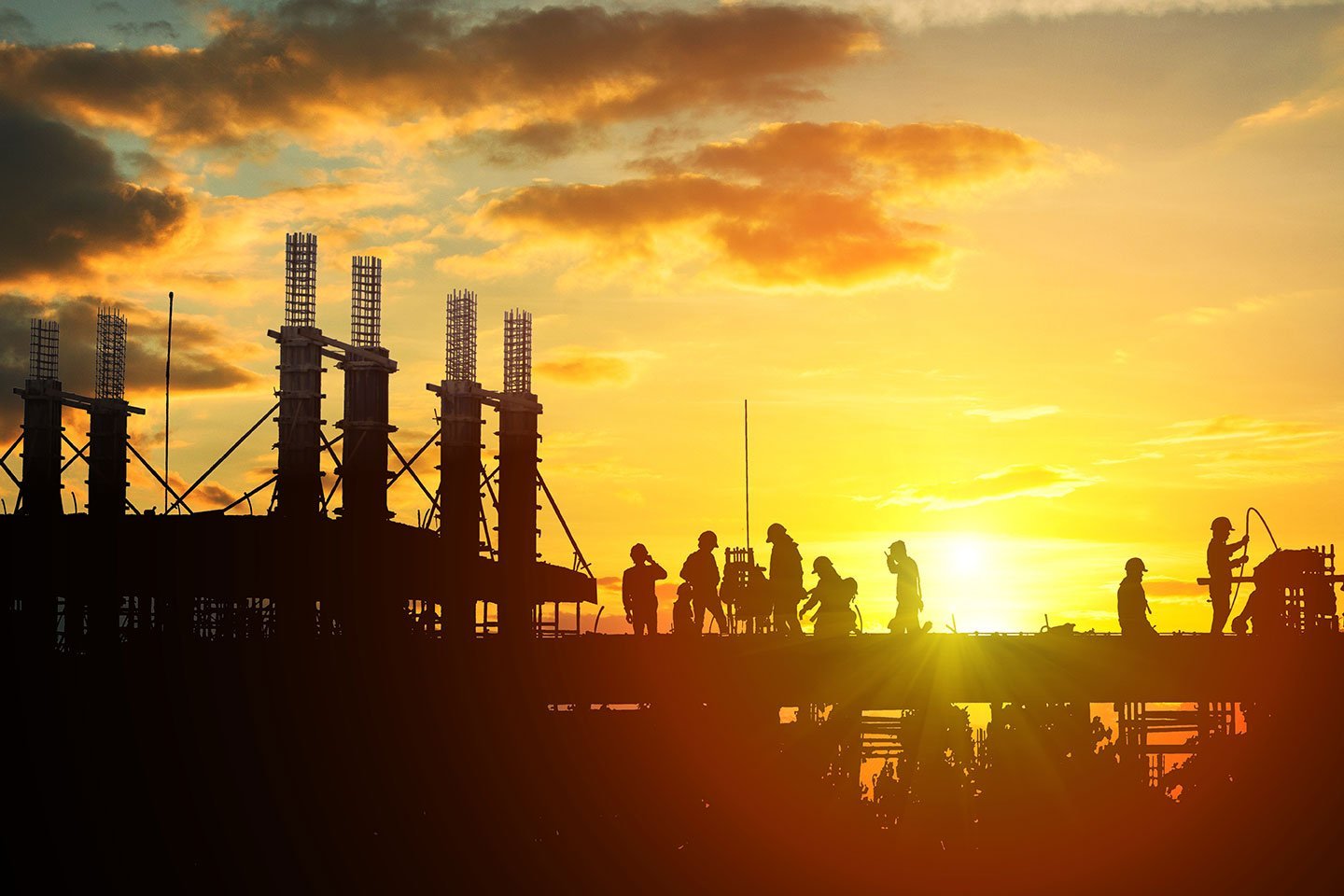 Most people are familiar with the idiom, putting all your eggs in one basket. The premise is that if all your resources (e.g., eggs) are in one basket and the basket is dropped, you risk losing all...
Read More 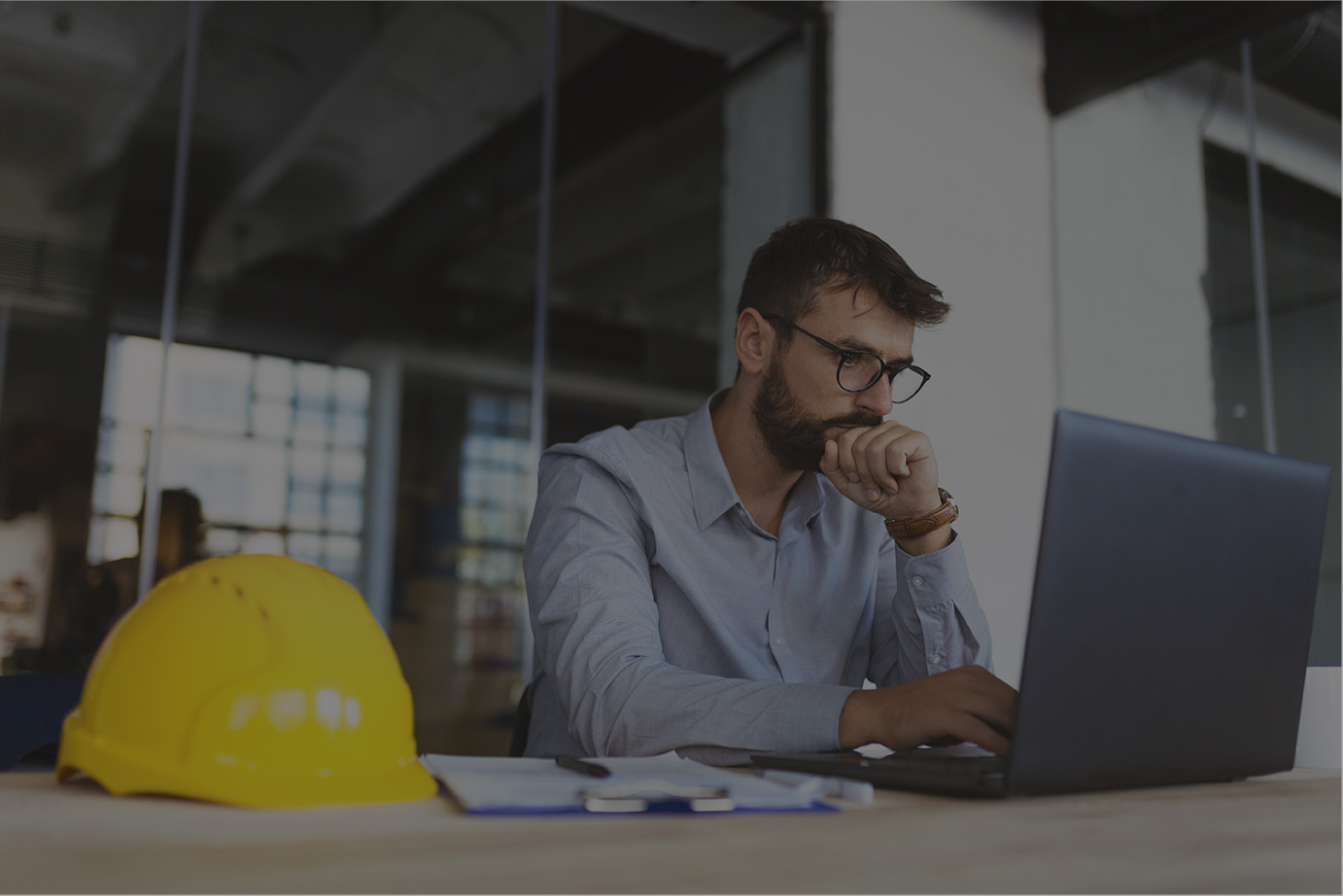 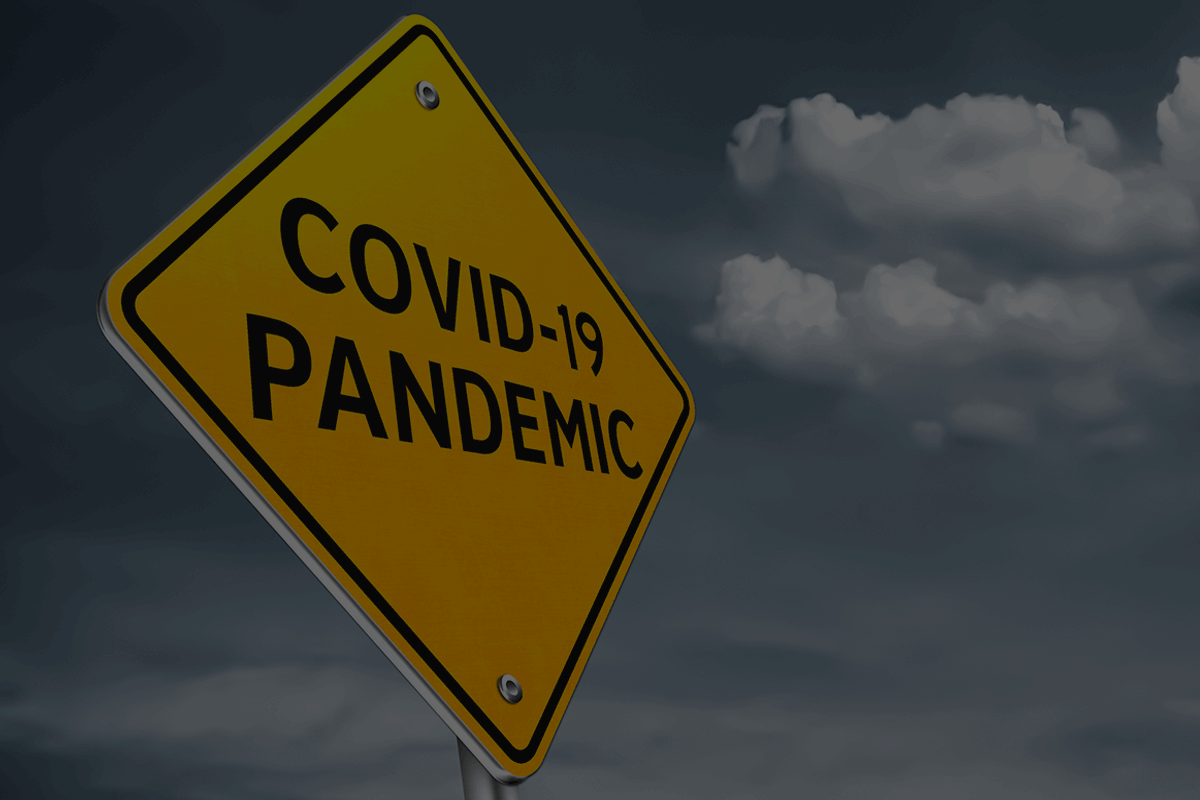 2020 has been unique for everyone. Not for a hundred years, since 1918, has the global population shared such interest in a single issue, namely COVID-19.
Read More
Ready to make reliable information the center
of your projects and operations to minimize
risk and deliver quality results every time?
Speak to one of our experts to choose the solution that will help you
achieve your business goals